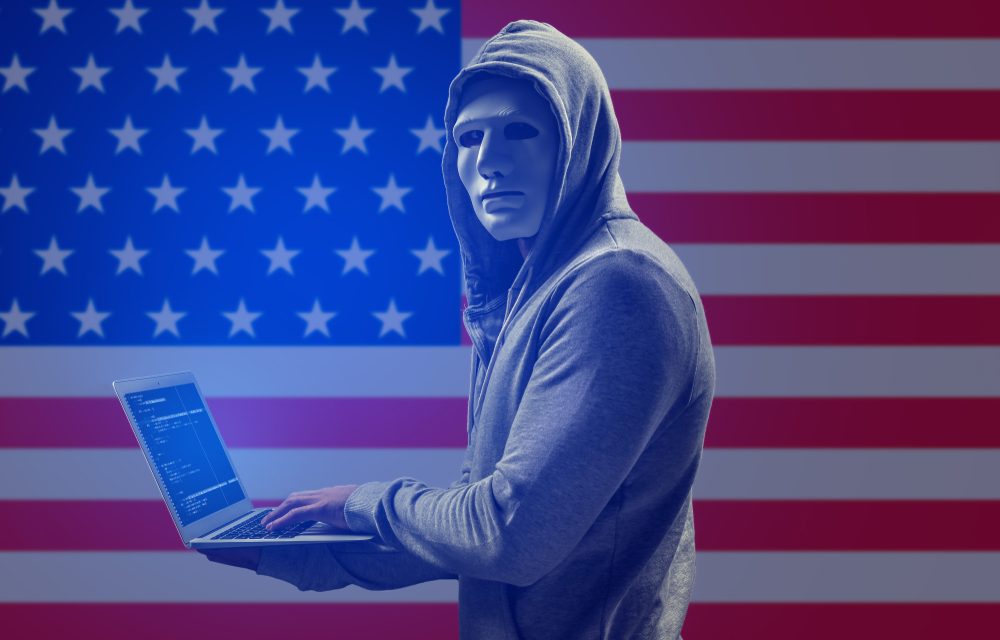 The Umbrella Movement, originally called “Occupy Central,” emerged between September 28th and December 15th, 2014 in Hong Kong Special Administrative Region (HKSAR). The Movement was organized to force the governments of People’s Republic of China (PRC) and HKSAR to adopt a democratic procedure for election of the Chief Executive of Hong Kong in the year 2017. It was the largest scale-pro-democracy movement in China since the Tiananmen incident in 1989. An estimated 1.6 million (20.1%) of the 7.2 million citizens have reportedly stayedintheoccupiedareas (The Chinese Universityof Hong Kong,2014). Byoccupyingroadsof majorbusiness andcommercialareas including Admiralty, Causeway Bay,and Mong Kok, the Umbrella Movement was considered causing disruptions to economic activities such as retail shops and every day of citizens who worked or lived around the areas (Hui, 2015).

In the Sino-British Joint Declaration in September 1984, the Government of the United Kingdom of Great Britain and Northern Ireland and the Government of the PRC agreed upon a “one country, two systems” principle. The aim of the principle was to ensure that the socialist system of PRC would not be practiced and the previous capitalist system and way of life would remain unchanged in HKSAR for a period of 50 years from the handover of Hong Kongto PRC in1997. The motivationfor the Umbrella Movementoriginatedfrom bothhopeforandfrustration toward the development of democracy in Hong Kong. The hope was based on the Sino-British Basic Law Article 45, which states that a representative nominating committee formed under democratic procedure will facilitate the ultimate goal of universal suffrage for Chief Executive, and Article 68, which states that the ultimate goal of universal suffrage also applies to the election of all members of the Legislative Council (HKSAR, 1997). In addition, according to the Annex I and II in the Basic Law, democratic processes for achieving the two ultimate goals might begin in the year 2007 (HKSAR, 1997). In 2007, the Standing Committee of the National People’s Congress of China (NPC) proposed to amend the specific method for selecting the fourth Chief Executive and forming the fifthterm Legislative Council of the HKSAR in 2012. The proposal stated that universal suffrage might be implemented for election of the fifth Chief Executive in 2017. Thereafter, universal suffrage might be implemented for election of the Legislative Council Members (Lam, 2015). The proposal implied that the earliest possible time for universal suffrage of Chief Executive and Legislative Council would be 2017 and 2020, respectively.

Given the proposed timespan of democratization, pro-democracy supporters perceived limited determination of the PRC government to implement universal suffrage in Hong Kong (Flowerdew, 2016). Twenty-six legislators from 12 pan-democratic groups and other activists formed the Alliance for True Democracy in March 2013 in order to ensure implementation of “genuine” universal suffrage (Tong, 2017). The idea of “Occupy Central” is similar to “Occupy Wall Street,” denoting rallying tens of thousands of protestors to block the roads of Central, the most important central business and financial district of Hong Kong (Tong, 2017). The Occupy Central/Umbrella Movement was triggered following the NPC’s decisions to pre-select the candidates for the Chief Executive election and restrictions on the election of the Legislative Council members on August 31, 2014. On September 28, 2015, the Umbrella Movement as a civil disobedience campaign was declared to start officially after tens of thousands of protestors gathered outside the government headquarters for two days. Pro-democracy citizens/supporters hoped that the movement would rally support from the public and put PRC government under pressure for democratizing Hong Kong (Tong, 2017).