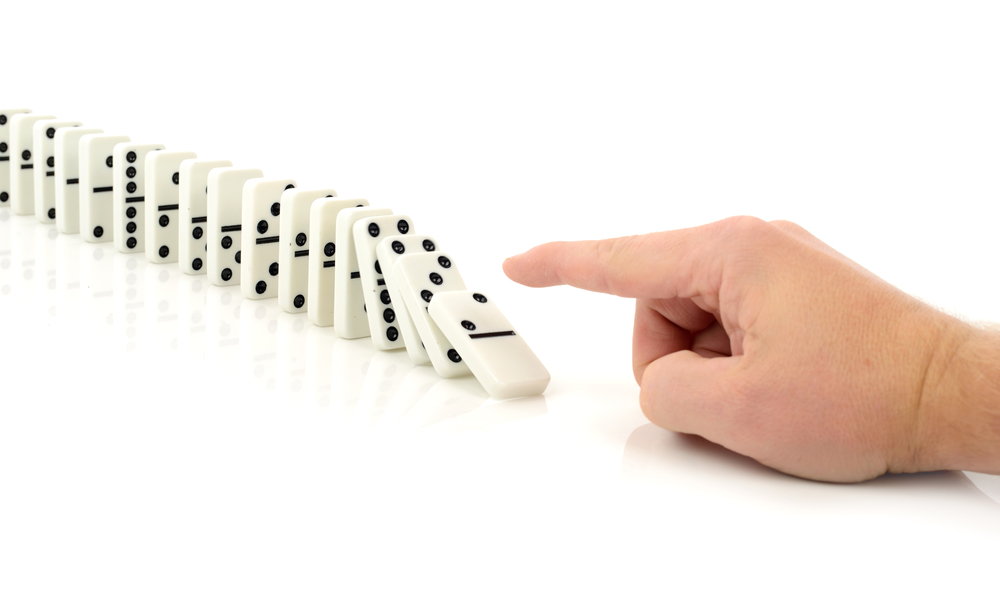 Various initiatives at the federal and community levels have sought through varied media communications channels to provide information aimed at preparing populations for earthquakes. Yet, evidence shows that most are not very successful. We will explore several avenues of potential explanations for compliance with official public directives while also examining the impact of alternative sources of informal social sources of information on behaviors toward making household’s earthquake resilient. To do so we analyze data focusing on actual earthquake preparation actions derived from responses to a national Israeli representative sample (n=947). The survey included populations residing in high-risk vs low-risk seismic areas, distinguished between actual and perceived preparedness as well as the impact of previous experience with earthquakes. This process is reflected in a working model that differentiates possible prime explanatory variables that along with trusting the sources, affect either or both levels of perceived or actual preparedness for earthquakes. The results highlighted that both formal and informal sources have an impact on raising the levels of both actual and perceived preparedness. What differentiates its impact is primarily having experienced an earthquake – however minor – and active searching formal sources that led to greater actual preparedness. Residence in high seismic risk areas had a positive impact on levels of perceived preparedness. Trusting the source played a role in translating past experience into being prepared across different religious groups in Israel, namely Israeli Jews and Israeli Arabs.

An underlying assumption in disaster management is that preparing populations for disasters by providing accurate and continuous information and knowledge to the potential populations at risk will decrease chances of injury and death as well as ameliorate costs in property and infrastructure damage when a disaster actually occurs. This assumption is a cornerstone of public disaster management agencies activities [1,2]. As part of this endeavor, researchers have attempted to better understand how disaster related communications can be harnessed for enhancing household preparedness. Reviewing their effectiveness in terms of actual preparedness behaviors has shown, however, that while effective for certain types of disasters, formal agency disaster related communications can be marginal for others, particularly earthquakes [3,4]. Disaster related information channels might include formal sources such as emergency agencies, local authorities, through intensive media campaigns. The informal channels include word of mouth among family members, neighbors, friends and acquaintances through social networks (both “traditional” and electronic/virtual). However, an important element in providing disaster related information is the degree of trust in such formal or informal sources, or in other words, the source which citizens actively refer to for information, and eventually its effect on preparedness. In this research we suggest that trust in the information source, be it formal or informal, has an effect on the relationship between past experience and actual and perceived preparedness, and examine also what effect such trust has in order to provide a comprehensive view on the processes leading to improved disaster preparedness.

At present, there are a number of communication models that have been put forward to enhance disaster related communications. For the most part the assumption is that heightening perceived risk will lead to greater levels of preparedness and that levels of risk perception can be enhanced through the message developed and distributed by formal agencies. This approach is reflected in such models as the ‘Information Likelihood Model’ that postulates how attitudes can be changed through risk messages as well as the means of sustaining such changes [5]. A second is the ‘Protective Action Decision Model’ (PADM) that details stages involved in decision making responses to an imminent or future threat [6]. Another is the ‘Reasoned Action and Planned Behavior Model’ originally formulated by Ajzen and Fishbein in 1980 [7] that frames a goal oriented approach to behavior by being able to predict and understand motivational influences on behavior. More recently, Reynolds and Seeger [8] suggested the ‘Crisis and Emergency Risk Communication Model’ (CERC) that attempts to merge a number of traditional notions about health and risk communication to be also applicable to similar notions in crisis and disaster related communication. The emphasis here is on multiple “risk phases”, a staged approach that requires different types of actions at each stage. These and other models that focus on the social psychological process of message acquisition are reviewed in a US Homeland Security monograph by Sheppard, Janoske, and Liu [9] that provides a comprehensive review of the area of risk communication models and best practices. In this review, the prime initiator in getting population to prepare are the risk communicator message providers, the formal agencies, who use alternative means such as involving community members, message repetition through multiple channels and understanding how the public perceives of risk to heighten the perception of risk for a specific crisis or disaster event. They all provide a better understanding of disaster related communications of the message provider (the agency) and the acquisition of the message by the intended receiver (the individual), both from the perspective of warnings and being prepared. Yet, it is argued here that disaster related communications, or risk communication, through formal agencies are simply too narrow in scope and disregard alternative social based communication conduits. The top-down flow of risk communications only indirectly takes into account the rich and varied social based network information flow that exists at every level of society. For example, very little effort has been invested in understanding communication paths that are associated with non-formal agency sources, namely informal social networks generated through family, friends and work mates. Yet, evidence does point toward informal social networks as a prime suspect in enhancing earthquake preparedness [10,11]. Some scattered work is now first appearing about the role that “social media” is playing in disaster behaviors [12]. Despite these first moves toward non-agency use of communications risk in fostering earthquake preparations, it has been marginalized by formal public administrative disaster management agencies [13]. This has inadvertently strengthened the organizational prospective for disaster related communications based on official formal channels [1]. Studies, however, have shown that modern warning systems – particularly those aimed at both earthquake preparedness and evacuation – are beset by organizational difficulties, technical problems [14] and/or problematic message content [15]. All of which have resulted in the inability to consistently get people to comply with the message and take appropriate survival actions [16– 18]. For example, cases have been cited where people who were advised not to evacuate have done so [19] or evacuated without any official orders to do so [20]. This same set of difficulties has appeared in the earthquake literature where disregard of information about earthquake preparedness is rampant [21] and even disaster related communications for post-earthquake preparations and training for future earthquakes ignored [22]..