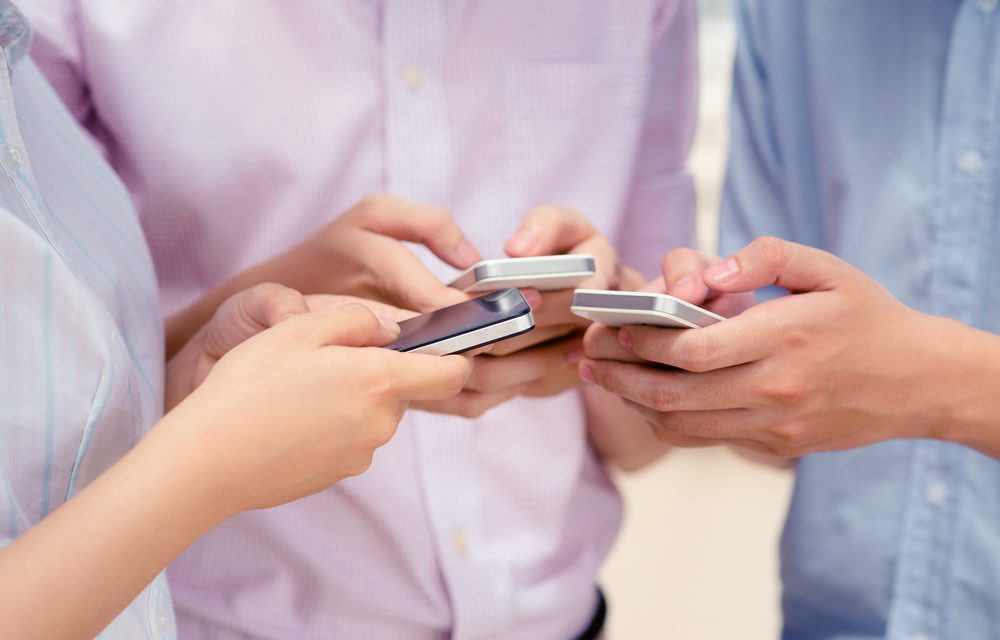 Social media plays an increasingly important role in social and political movements. Social media is often used to seek politicallyrelated news or information (Lenhart, Purcell, Smith, & Zickuhr, 2010). It is also involved in shaping political movements. For example, picture sharing and status updates on Facebook were instrumental for mobilizing the Occupy Wall Street movement because these allowed for rapid dissemination of related information (Gaby & Caren, 2012). Online discussions/debates and dissemination/receipt of information through social media (i.e., Facebook and Twitter) were also implicated in the development of the Arab Spring and the Egyptian Revolution in 2011 (Eltantawy & Wiest, 2011; Khondker, 2011). Likewise, social media most recently provided a platform for updates, opinions, and rallying points for participations in the Umbrella Movement in Hong Kong (Chen & Reese, 2015). Even though the usage of social media sites differs in different age groups, Facebook served as one of the primary vehicles for news especially during the Umbrella Movement (Tsui,
2015).

The Umbrella Movement, originally called “Occupy Central”, emerged between September 28th and December 15th, 2014 in Hong Kong Special Administrative Region. Hong Kong citizens blocked traffic at three major business/administrative districts by building encampments that were occupied for nearly three months. An estimated 20.1% of the 7.2 million citizens reported having stayed in the occupied areas (The Chinese University of Hong Kong, 2014). Due to the fact that “universal suffrage” was made ambiguous by granting Hong Kong citizens the right to vote and the right to be elected but not the right to nominate candidates, the Umbrella Movement encouraged spirited debate and polarized opinions that may have disrupted social harmony.

The ambiguity could increase the chance of political disagreement, while debate and exchange of opinions could take place both face-to-face and on social media. Among 569 protestors (age ¼ 18e40 years) in the occupied areas in November 2014, the majority (80%) reported debating with acquaintances and friends who were opposed to the Umbrella Movement on Facebook and mobile chat groups and 30% did so frequently. Approximately 30% of the respondents reported having experiences of “unfriending” with acquaintances or friends on Facebook due to opposing political viewpoints (Lee & Chan, 2015). Given that the literature points to an association between losses of social resources and poor mental health (Hall, Bonanno, Bolton, & Bass, 2014; Hall, Murray, Galea, Canetti, & Hobfoll, 2015; Hou, 2010), we might expect this association following social upheaval. Although people may disagree about political issues and end an online friendship, this may be an emotionally painful loss. However, no previous study has linked this “unfriending” behavior with mental health outcomes.