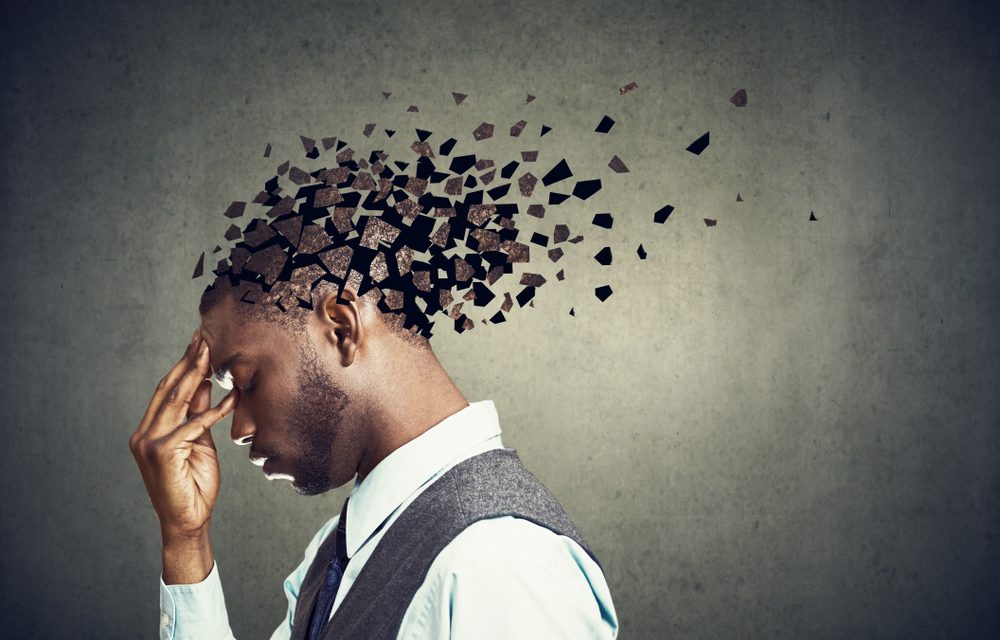 Background and objective: This study tested three alternative explanations for research indicating a positive, but heterogeneous relationship between self-reported posttraumatic growth (PTG) and posttraumatic stress symptoms (PSS): (a) the third-variable ypothesis that the relationship between PTG and PSS is a spurious one driven by positive relationships with resource loss, (b) the growth over time hypothesis that the relationship between PTG and PSS is initially a positive one, but becomes negative over time, and (c) the moderator hypothesis that resource loss moderates the relationship between PTG and PSS such that PTG is associated with lower levels of PSS as loss increases. Design and method: A nationally representative sample (N = 1622) of Israelis was ssessed at three time points during a period of ongoing violence. PTG, resource loss, and the interaction between PTG and loss were examined as lagged predictors of PSS to test the proposed hypotheses. Results: Results were inconsistent with all three hypotheses, showing that PTG positively predicted subsequent PSS when accounting for main and interactive effects of loss. Conclusions: Our results suggest that self-reported PTG is a meaningful but counterintuitive predictor of poorer mental health following trauma.

Conservation of Resources (COR) theory (Hobfoll, 1989, 2011) is one of the leading theories of traumatic stress. Briefly, COR theory emphasizes the role of personal, social, and economic resources in supporting self-enhancement, creating safety, and sustaining well-being (see Halbesleben, Neveu, Paustian-Underdahl, & Westman, 2014 for a review of the empirical literature on COR theory). COR theory proposes that individuals seek to build and retain resources and that stress results from actual or threatened loss of these resources. In traumatic circumstances, those losses are rapid and fundamental to safety and physical integrity. Resource gains can help to offset the impact of resource losses; however, resources losses are believed to have a much greater impact on outcomes than equivalent resource gains. Thus, resource gains are thought to have little direct impact on wellbeing, but serve a buffering function in the context of resource loss. Based on these principles, COR theory predicts that resource losses due to traumatic stress and the interaction between losses and gains predict individual responses to traumatic events.

Posttraumatic growth (PTG; Tedeschi & Calhoun, 2004) has been conceptualized as a type of positive change that individuals may experience as a result of facing an extremely challenging life event. These changes are seen as more than a return to prior functioning after a period of loss; rather, they are viewed as true gains beyond functioning prior to the event such that individuals experience greater satisfaction and quality of life post-trauma compared to pre-trauma (Linley & Joseph, 2005). This conceptualization would suggest that PTG is an important source of resource gain after trauma that could help to buffer against resource loss. Despite the proposed benefits of PTG, however, two meta-analyses have shown an overall positive relationship between self-reported PTG and posttraumatic stress symptoms (PSS), indicating that those who claim to have higher levels of growth after trauma also report higher levels of distress (Helgeson, Reynolds, & Tomich, 2006; Shakespeare-Finch & Lurie-Beck, 2013). Moreover, Frazier et al. (2009) showed that self-reported PTG is largely unrelated to measures of actual positive change after trauma and that self-reported PTG is associated with increased distress from pre- to post-trauma whereas actual growth is associated with decreased distress from pre- to post-trauma. These findings have led investigators to question the construct validity of self-reported PTG. Yet some studies have shown that self-reported PTG is related to lower levels of PSS following trauma exposure as expected (Frazier, Conlon, & Glaser, 2001; Hall et al., 2008; Lev-Wiesel & Amir, 2003). The tenants of COR theory offer several alternative explanations that may account for conflicting findings regarding the relationship between self-reported PTG and PSS.