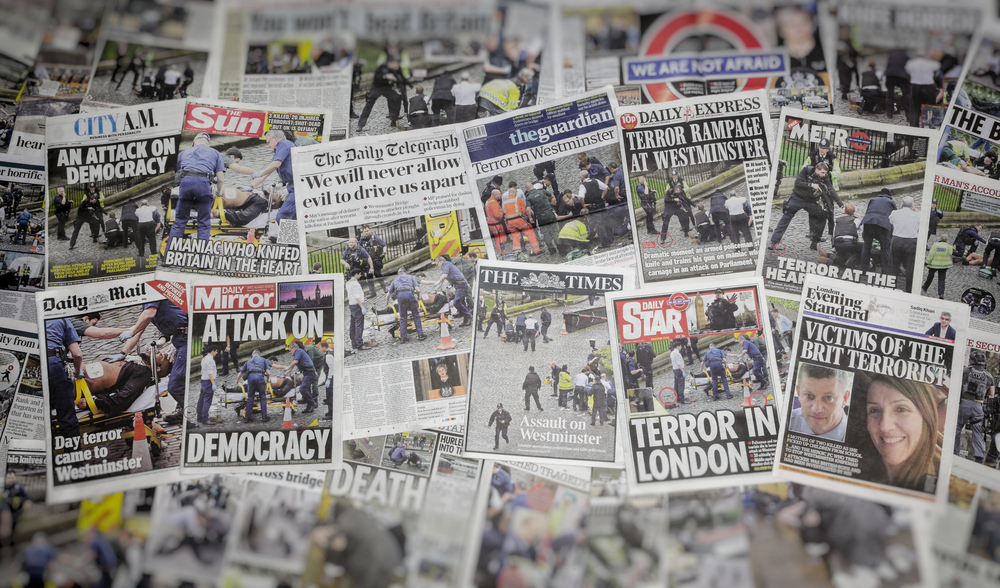 Does individual-level exposure to political violence prompt conciliatory attitudes? Does the answer vary by phase of conflict? The study uses longitudinal primary datasets to test the hypothesis that conflictrelated experiences impact conciliation. Data were collected from Israeli Jews, Palestinians, and Protestants and Catholics in Northern Ireland. Across both contexts, and among both parties to each conflict, psychological distress and threat perceptions had a polarizing effect on conciliatory preferences. The study highlights that experiences of political violence are potentially a crucial source of psychological distress, and consequently, a continuing barrier to peace. This has implications in peacemaking, implying that alongside removing the real threat of violence, peacemakers must also work toward the so

The past two decades—and particularly the period since 2001—have seen a large number of studies examining the effects of terrorism and political violence on political attitudes. Some studies have shown that experiencing higher levels of terrorism increases individuals’ tendency to vote for right-wing candidates and to engage in risk-seeking behaviors.1 The bulk of these studies examines the impact of political violence and terrorism at the level of the general populace. For example, experiences are measured at the community or national level and the consequence of these communal experiences assumed to predict individual sentiment. It is much rarer for respondents to be asked about their direct exposure to political violence, whilst also being questioned about their attitudes and perceptions. This has meant that studies have not always been able to take into account the participants’ own individual suffering as a result of the conflict.

That said, the sufferings of individuals directly exposed to prolonged conflict are likely to create psychological scars as well as societal ones. An emerging body of studies now show an impact of individual-level exposure to political violence (EPV) on several political attitudes, including: support for combatants in Afghanistan,3 support for exclusionism4 or intragroup retaliation in Israel,5 conservatism in the United States,6 perceptions of intergroup threat in Northern Ireland,7 and right-wing voting and risk-seeking behaviors.8 To date the effect of EPV on attitudes toward reconciliation and peace-building has received little to no attention. This study is based on the premise that mental health is key to understanding the impact of conflict on peace/war attitudes (e.g., conciliatory attitudes). This study breaks new ground by utilizing an original comparative dataset from four groups with EPV—Israeli Jews, Palestinians, and Protestants and Catholics in Northern Ireland. The study offers important insights into two of the most glaring case studies of violent protracted conflicts; both of which, although at different conflict-phases, fall short of attaining a stable peace. Uniquely, this comparative analysis benefits from a longitudinal design, allowing for the testing of causal claims about the impact of EPV at time 1 on time 2 attitudes to peace and compromise. Harnessing the power of this longitudinal design, the study controls for prior (time 1) attitudes and tests the direct impact of EPV on subsequent political attitudes (time 2).