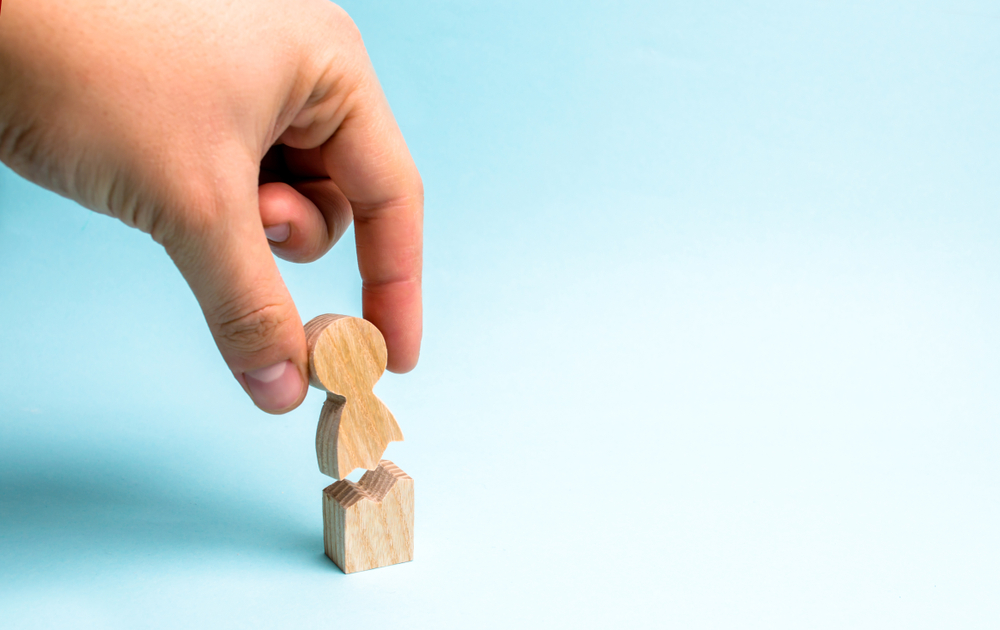 Terrorism and political violence (TPV), especially the indiscriminant kind targeting unarmed civilians, is one of the most severe challenges facing human societies. Direct ramifications are heavy, and can include loss of life and limb and a disproportional emotional reaction, particularly emotional distress. TPV also creates a considerable challenge for democratic societies. Often, there is a difficult tension between the essential need to feel secure and the aspiration to sustain democratic values and preserve democratic culture. More specifically, in times of terrorist threat and severe losses, when direct confrontation with the perpetrators of terrorism is either impossible or does not guarantee public safety, emotional distress is frequently aimed at minority groups. Alongside ideology, emotional reactions—which are generally overlooked in political conflict research (Costalli and Roggeri 2015)—can be easily translated into support for radicalization and nondemocratic practices

TPV includes violence waged between countries, protracted conflicts within countries, and terrorist attacks. Daily exposure to war-related events, including resurgences of TPV, cause civilian casualties. Civilians in societies suffering from conflict violence endure human and material loss, exhaustion, misery, uncertainty, grief, danger, demands for resources, and other grievances (Lyall, Blair, and Imai 2013; Zeitzoff 2014). Exposure to violence entails situations in which people experience direct or indirect harm. TPV is the harm inflicted on individuals amid war, terrorism, or general political violence—that is, loss of life and other grievances amid conflict such as the threat of loss or knowing someone who might be harmed (Hobfoll, Canetti-Nisim, and Johnson 2006) with physical, spatial, and emotional aspects (Canetti et al. 2014). This is true for both relatively circumscribed and acute incidents of TPV (e.g., NYC September 11, 2001; Madrid March 11, 2004; London July 7, 2005; or Oslo July 22, 2005), and cases of protracted violence.

Exposure to TPV can elicit severe emotional distress, impaired mental health, and eventually support for further political violence. Post-traumatic stress (PSS) is one such debilitating emotional injury; symptoms include a re-experiencing of the traumatic event, avoidance of reminders of the trauma, emotional numbing, and hyperarousal (Spitzer et al. 1994). The appraisal of danger that the “other side,” or out-group, poses to the life or well-being of the individual or in-group, is inherent to PSS (Canetti-Nisim et al. 2009). Studies of the psychological implications of terrorist attacks in the United States (Schuster et al. 2001), Spain (Miguel-Tobal et al. 2006), and the UK (Rubin et al. 2007), have also pointed to PSS as a major emotional reaction to TPV exposure. Further, the more individuals are exposed to TPV, the more likely they are to fall into a trajectory of chronic poor mental health (Hobfoll, Canetti-Nisim, and Johnson 2006). If the actions of others have been threatening, and if that threat has had emotional consequences, then counter-aggression may be one coping response (Chemtob et al. 1994). Stress symptoms resulting from exposure to TPV can lead to aggression, militancy, ethnic exclusion, and other forms of radicalization for defense and protection (Hobfoll, Canetti-Nisim, and Johnson 2006; Canetti et al. 2009).

Conflict ideology constitutes a coherent worldview often prevalent in one’s culture, which can provide a sense of meaning in the face of threats. Ethos is a specific case of political ideology of conflict that is prevalent among societies involved in intense violent conflicts. It is a set of shared conflictsupporting narratives, with an ideological structure, that decrease support for the peaceful resolution of intractable conflicts. It can serve as a system-justifying ideology, and thus may play an important role in the effects of exposure on coping with adversity created by political conflict. Ethos of conflict is likely to decrease support for the peaceful resolution of protracted conflicts. It serves as a useful coping mechanism for societies exposed to waves of TPV, yet impedes conflict resolution (Bar-Tal 2013).