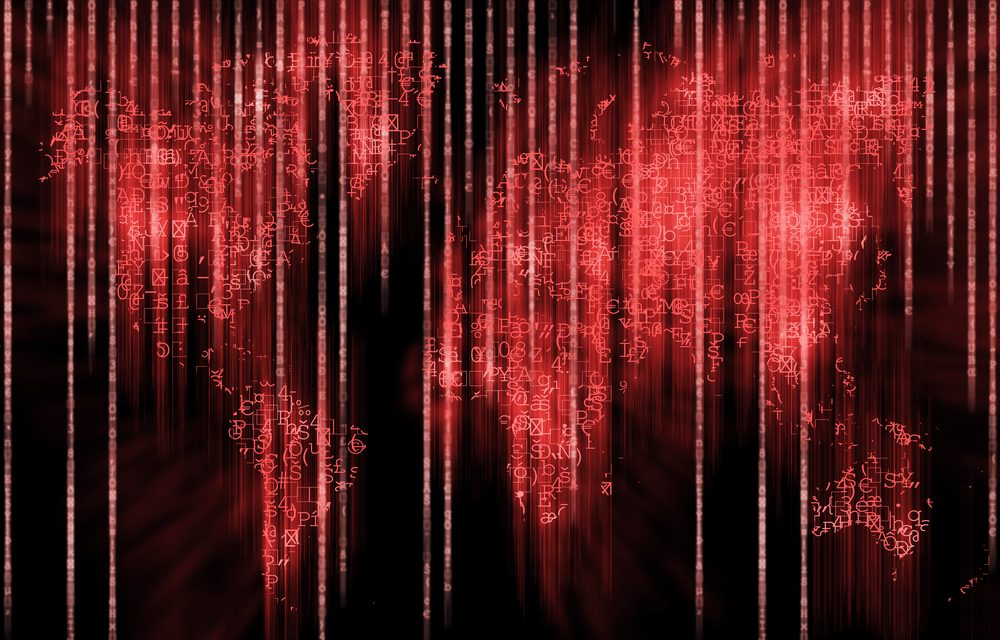 Does exposure to lethal and non-lethal cyberterrorism affect psychological well-being, public confidence and political attitudes? By what mechanisms do they do so? While cyberterrorism most often raises concerns about national security, its effects on individuals’ psyche and cognition are overlooked. To address these questions we carried out three studies between 2013 and 2016 (n ¼ 1124, 909 and 592). Utilizing experimental manipulations (video clips) subjects were exposed to simulated lethal and non-lethal cyberterrorism. Our findings demonstrate a stressbased ‘cyber terrorism effect’. Exposure to cyberterrorism is not benign and shares many traits with conventional terrorism: stress, anxiety, insecurity, a preference for security over liberty, a reevaluation of confidence in public institutions, a heightened perception of risk and support for forceful government policies. In the cyber realm, this translates into support for such policies as Internet surveillance, government regulation of the Internet and a forceful military response to cyberterrorism (including conventional, kinetic retaliation). These attitudes may impinge upon the tolerance and confidence necessary for a vibrant civil society. This effect is associated with non-lethal cyberterrorism that causes economic loss as well as with cyberterrorism that causes death and injury

Introduction
A primary goal of conventional terrorism is to undermine civilians’ resilience by instilling a sense of fear and vulnerability that erodes confidence in the ability of the government and law enforcement agencies to protect citizens against future attacks [1]. What about cyberterrorism? Are the psychological ramifications of conventional and cyberterrorism identical? Does the threat of conventional or cyberterrorism affect confidence in government and support for forceful security policies in the same way? To address these questions, we advanced three multiple scenario-based empirical studies for testing what happens when the public experiences cyberterrorism that causes mass casualties and/or severe economic losses with the avowed goal of undermining the public’s morale and its confidence in economic and political institutions.
Our findings draw on three large n studies conducted from 2013 to 2016 and suggest that cyberterrorism aggravates stress and anxiety, intensifies feelings of vulnerability and hardens political attitudes. In these ways, we demonstrate that cyberterrorism causes responses similar to conventional terrorism. These responses highlight the human dimension of cyberterrorism that is often neglected as policymakers focus on national security interests and the protection of frontiers, critical infrastructures and military capabilities. Both are important and as the threat of cyberterrorism grows, policymakers will have to direct their attention to the emotional distress that cyberterrorism causes just as they strive to bolster deterrent and offensive cyber capabilities. In the sections below, we draw out the similarities between the psychology of conventional and cyberterrorism that inform our empirical research,present the details of our findings and discuss their implications
for public policy.

Conventional terrorism employs kinetic means (e.g. suicide bombers or improvised explosive devices) and works in many ways. Accompanied by death, injury and property destruction, terrorism generates fear and anxiety in the target population. Terrorists may, therefore, use terrorism to demoralize a civilian population to pressure their government to undertake or refrain from a specific policy. Sometimes terrorists are effective. Witness the sudden departure of Spanish troops from Iraq following terror bombings in Madrid that killed 191 people in 2004. More commonly, however, the civilian population proves exceptionally resilient [2–4]. Terrorism hardens their hearts as they demand and often receive a forceful response from their government. Armed groups, such as Hamas, may also resort to terrorism to scuttle prospects of peace [5]. Alternatively, terrorism is theater, specifically designed to seize centre stage and provoke a disproportionate response from the government of terror victims with the hopes of turning world opinion. For nearly a decade, Israel avoided any massive response to Hamas’ crude missile attacks on Southern Israel. Although the attacks disrupted everyday life, few people lost their lives. Eventually, though, security concerns and domestic pressure led to a full-scale invasion of the Gaza Strip in 2008 and again in 2014. Apart from achieving a short and fragile ceasefire, Israel faced a storm of international condemnation following the deaths of more than 1000 Palestinians in each encounter. In this way, terrorism sometimes creates a no-win situation for states [6]. Finally, terrorism may produce relatively few immediate casualties but undermine public confidence more broadly. Airplane hijackings such as those of 9/11, undermined faith in the air transportation system until governments introduced rigid controls [7]. Generally, however, conventional terrorism does not regularly affect confidence in major government institutions. This is attributable to a ‘rally around the flag’ effect and to the growing dependence on government institutions to provide security ([8–12], but see Baldwin et al. [13] and Berry et al. [14] for contrary data). 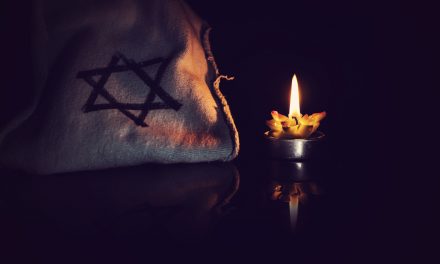