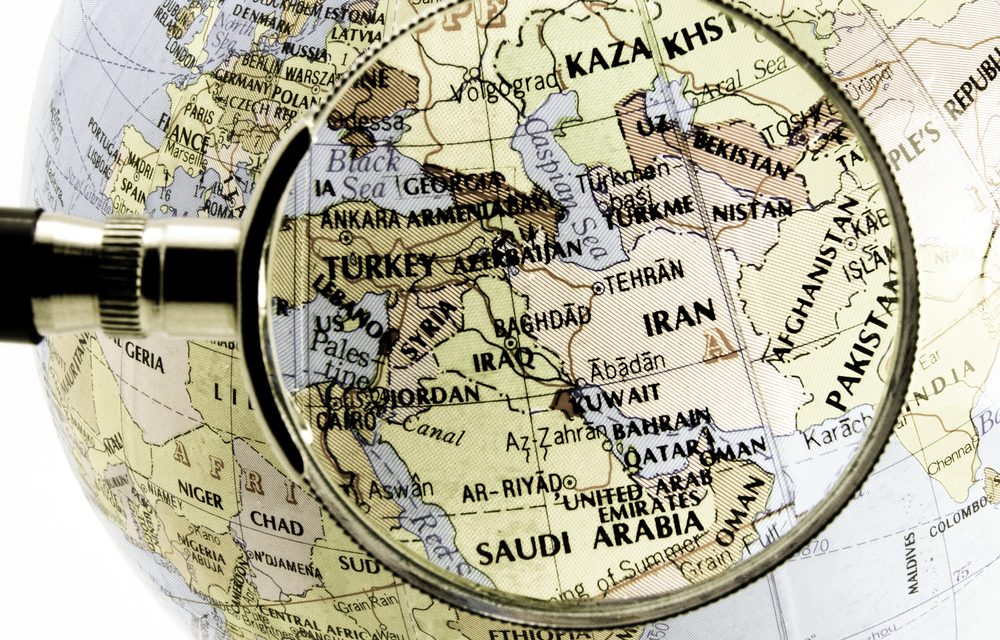 Purpose – The current work aims to introduce the concept of conflict perception and construct a scale that measures individual differences in perceptions about conflicts along religious, national and material dimensions. The concept and the measure are developed in the context of the Israeli–Palestinian conflict.
Design/methodology/approach – The research design combines three methodological elements: 14 focus groups in Israel and the West Bank, which represent diversity in place of residence, religion, age and political background; an expert panel review; and a survey of 411 student respondents that was conducted between September 29 and October 9, 2013, among university students in Israel and Palestine.
Findings – The findings show that conflict perception is an individual’s subjective view regarding the essence of the conflict and its central issues, the identities of the parties involved and their motivations, which may include material, ideological or symbolic motives, or any combination thereof. A novel scale consisting of five statements that can measure conflict perception that was developed, validated and implemented via a survey sample showed that Palestinians in the West Bank and in Israel have a religious perception of the conflict, whereas Jews have a national perception of the conflict.
Originality/value – First, the paper introduces a new concept that sheds additional light on the micro foundations of peoples’ attitudes in conflict situations. Second, it develops and validates a measurement tool for conflict perception that may be usable, with necessary adjustments, in other conflicts. Third, it demonstrates that parties to the conflict do not necessarily share similar perceptions about the conflict, a finding with far-reaching consequences for conflict resolution at both the scholarly and policy levels.
Keywords- Conflict resolution, Israel, Israeli–Palestinian conflict, Conflict perception, Protracted conflict, West Bank, Willingness to compromise
Paper type- Research paper

. Introduction
Resolving protracted conflicts is a major goal of many societies. Accomplishing this goal requires a deep understanding of the nature of the conflict, its core issues and how the parties involved perceive it. In this study, we contribute to a better understanding of protracted conflict by introducing the term “conflict perception”, providing tools to measure it and using the new measurement in the Israeli–Palestinian context.

Conflicts are struggles between opposing forces often based on incompatibility or rivalry (Thomas, 1992). Conflict is also defined as an activity that occurs between conscious, though not necessarily rational, beings (Nicholson, 1992, p. 11). History suggests that conflict is a natural consequence of interactions between large groups of people such as clans, tribes, nations and other groups divided by geography, culture, resources or religion. Protracted conflicts (sometimes also called intractable, enduring or ongoing conflicts) last more than a decade and are characterized by persistence and imperviousness to resolution (Azar et al., 1978; Colaresi and Thompson, 2002; Gleditsch et al., 2002; Maoz and Mor, 1996; Mitzen, 2006). They encompass different ingredients such as identity, security

determination and involve calculations about gains and losses (Friedman, 2005). The Israeli–Palestinian conflict is one of the most prominent protracted conflicts in the world today, having shaped the lives of Palestinians and Israelis for decades (Brecher, 2017; Harbom and Wallensteen, 2007). A systematic review of the voluminous writing on the subject in both the academic literature and popular press makes clear that different stakeholders in this conflict have deeply held views about it (Caplan, 2009; Dowty, 2007; Morris, 2001; Wasserstein, 2003). Nevertheless, perhaps strangely, the academic literature has relatively little to say about how the immediate parties to the conflict – Israelis and Palestinians – perceive it with respect to the issues at its core and how to measure this perception. The literature includes a limited number of studies that deal with the cause of the conflict (Corstange and York, 2016; Esteban and Mayoral, 2011; Murer, 2012). These are roughly divided between studies that emphasize the identity aspects of the conflict (Auerbach, 2009) and those that emphasize material aspects as a cause (Dowty, 2007; Nie, 2003; O’Lear, 2005; Selby, 2003). Various definitions have been used to describe conflicts such as that between Israelis and Palestinians, including a border conflict, a colonial conflict, an ethnic conflict and a religious struggle (Azar et al., 1978). At the same time, this conflict, like other protracted conflicts, is replete with psychological and social elements (Bar-Tal, 1998, 2000b, 2007; Colaresi and Thompson, 2002; Maoz and McCauley, 2005; Rouhana and Bar-Tal, 1998), including narratives, symbols and myths (Bar-Tal and Salomon, 2006; BarTal et al., 2012; Friedman, 2005). However, the existing literature lacks a comprehensive concept that attempts to determine the way in which individuals in the conflict view its core issues and causes.